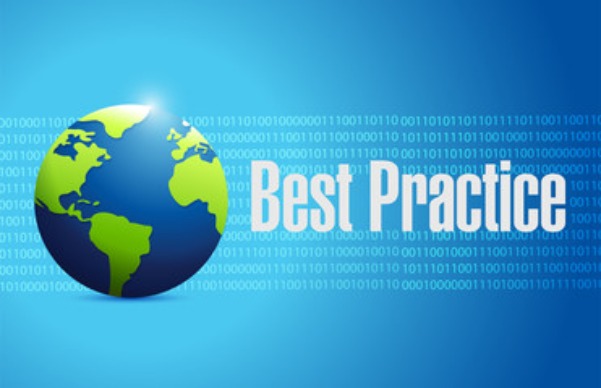 Far from being outdated and behind international best practice as argued by Scottish Trans Alliance, a High Court decision in Northern Ireland only last year held that the requirement for a relevant diagnosis to be provided in support of a gender recognition application was fair and balanced.

The High Court focused on a previous case heard in the European Court of Human Rights in 2017 which had decided the requirement of a diagnosis was aimed at safeguarding the interests of the person applying for a gender change “to ensure that they do not embark unadvisedly on the process of legally changing their identity” and applied the proportionality test to ensure that rights granted to a particular group do not interfere with the rights of wider society. It was not accepted that the process for ‘transitioning’ should be de-medicalised or that self-identification of gender is the only criterion necessary for a person to change the sex recorded on their birth certificate.

“the legal change in a person’s gender is a significant and formal change in their status with potentially far-reaching consequences for them and for others, including the State…The State is entitled, in my view, to require that an applicant for a GRC provide evidence from an appropriately qualified medical practitioner.”

The Northern Ireland court upheld this decision with one exception: that the UK Gender Recognition Act’s requirement of an applicant to prove they had a ‘disorder’ was unnecessary and unjustified. The court said practitioners should be able to manage a change in terminology and are expected to keep up to date with modern practices. This reflects the reclassification of ‘gender identity disorder’, which was not merely removed from the medical books as Scottish Trans suggest, but moved into ‘conditions related to sexual health’ and recoded as ‘gender incongruence’.

The UK Government has said it plans to amend the specific reference to gender dysphoria as a ‘disorder’ via a remedial order.

Of course, legal recognition of gender is only half the story in the ‘transition’ process and perhaps trans lobby groups should explain why, on the one hand they challenge the court rulings, while on the other rely on the diagnosis to access funded NHS gender treatments.

It is also incongruous that the Gender Recognition Reform Bill currently before the Scottish Parliament proposes to drop the requirement for a relevant diagnosis in favour of an applicant self-declaring as the opposite sex. The Scottish Government has so far not explained their departure from the European Court judgement, nor why the recognised impacts on wider society, particularly women, are now “not valid”.

It was revealed last week that approximately 65% of respondents to the consultation by the Parliament’s EHRCJ Committee oppose this plan, and is it any wonder when we have already felt the brunt of the Government’s encouragement for public bodies to introduce policies of self-identification. Many girls are reluctant to use what are now effectively mixed-sex toilets at school, women are self-excluding from vital services after Edinburgh Rape Crisis Centre employed a man who identifies as a woman, and men are now self-identifying onto the winners podium in women’s sports. Even NHS boards admit they are no longer able to guarantee that women who request a female healthcare practitioner will receive care from an actual woman.

The Scottish Government ignores this majority opposition at its peril. It would be wise to remember that the last time it bowed to the Scottish Trans Alliance’s wishes to redefine ‘woman’ to include men in the Gender Representation on Public Boards Act, our judicial review ruled it had acted unlawfully.