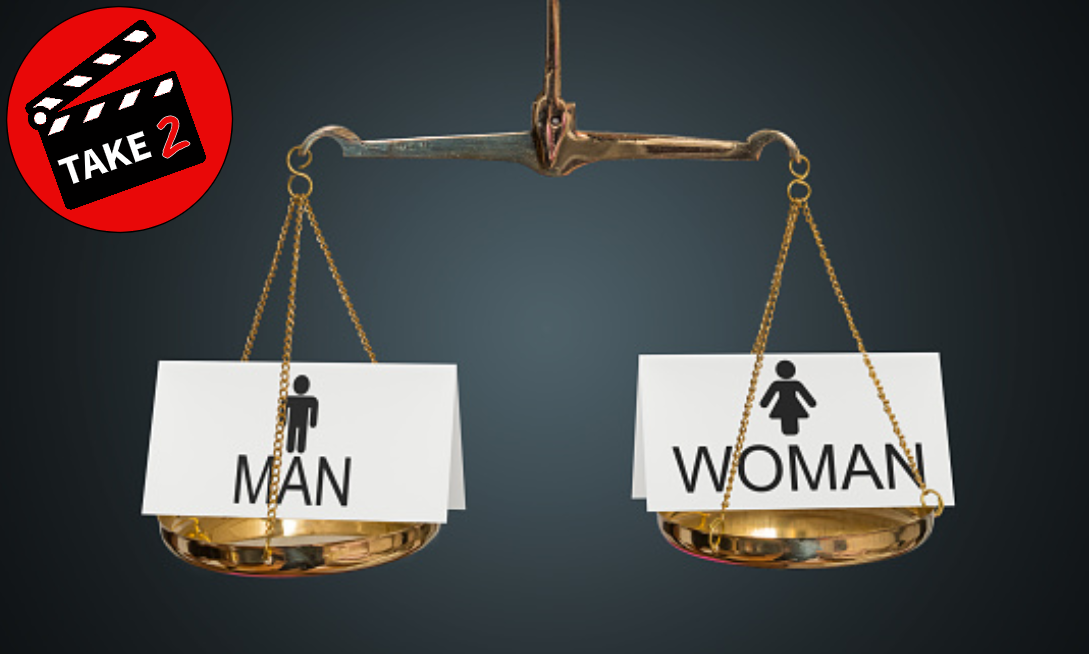 Following our successful appeal on the redefinition of ‘woman’ in the Gender Representation on Public Boards (Scotland) Act 2018, the Inner House declared on 22 March 2022 that:

While it will take some time for the legislation to be amended in line with the Court’s decision, the Scottish Ministers published revised statutory guidance on 19 April 2022. Paragraphs 2.13 to 2.15 have been removed and paragraph 2.12 has been replaced with the following:

It is our position that the amended guidance is not compliant with the Court order due to the addition of the reference to the Gender Recognition Act. Footnote 3 for paragraph 2.13 in the original guidance has been reinserted into the main text of the revised guidance.

The Court’s judgment was clear that the Equality Act set out sex and gender reassignment as two separate protected characteristics, where:

The Court ruled that the definition of ‘woman’ in the Equality Act is the only definition which the Scottish Parliament could have legislated for in passing the 2018 Act, and said “Provisions in favour of women, in this context, by definition exclude those who are biologically male” and “By incorporating those transsexuals living as women into the definition of woman, the 2018 Act conflates and confuses two separate and distinct protected characteristics” which is not permitted.

In their revised guidance the Scottish Government are still confusing the protected characteristics and are trying to redefine ‘woman’ yet again, this time by incorporating the subgroup of male transsexuals living as women and who have obtained a GRC (and by logical extension, excluding the corresponding group of females who do not live as women and have obtained a GRC).

We wrote to the Scottish Government asking for the unlawful guidance at paragraph 2.12 to be removed. They declined to do so, stating that they consider the term ‘woman’ “includes those born men/male who have acquired a full gender recognition certificate”. They also managed to invoke three different types of ‘sex’ in their statement: “a trans woman with a full GRC has changed their legal sex from their biological sex (male) to their acquired sex (female). Therefore that trans woman has the protected characteristic under the 2010 Act of their acquired sex (female).”

Our solicitors advised there is no simple way to enforce the terms of the Court Order now that the case with the Inner House is closed, and correspondence with the Court confirmed that the only way to challenge the still unlawful guidance is to initiate a fresh judicial review.

We have given the matter a great deal of thought as another judicial review is quite a considerable undertaking, particularly since we are still awaiting financial settlement from the first one. However, we consider it imperative to protect the word ‘woman’ in law as all our legal rights and protections flow from its definition. The analysis by the Inner House confirms that ‘sex’ in the Equality Act is a biological term and so we have decided that we must challenge the Scottish Government’s unlawful interpretation.

A petition for a judicial review was lodged with the Court on 15 July 2022. Once again we will be represented by Sindi Mules at Balfour + Manson solicitors and Aidan O’Neill QC.

The petition states that: