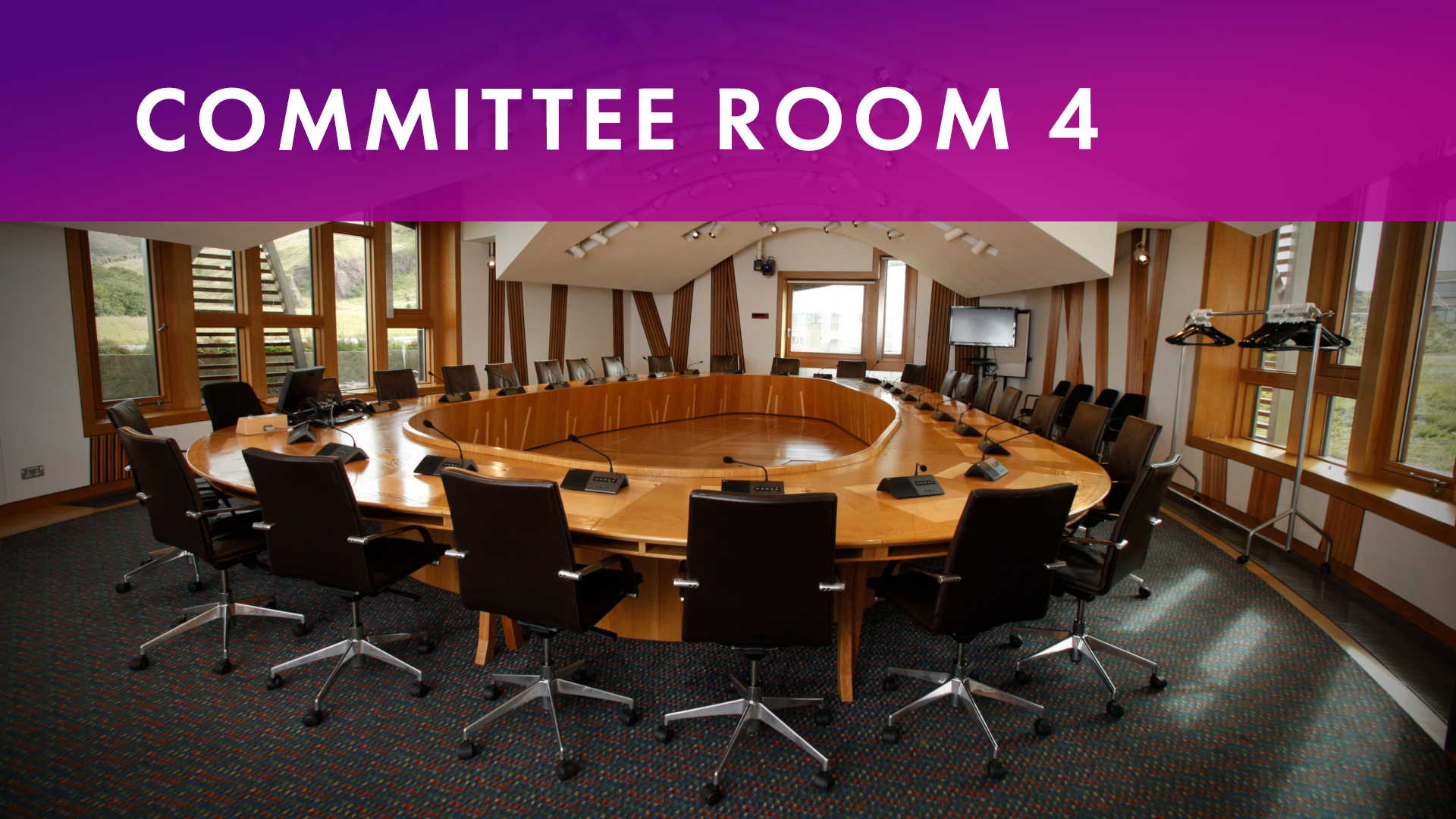 Handy page of links for the Gender Recognition (Scotland) Bill as it passes through Parliament.

STAGE 1: Examination of the Bill by the Equalities, Human Rights and Civil Justice Committee

Committee website I Committee correspondence I Bill page I Bill, as introduced

21 March – 16 May 2022 Call for Views: Remit I Summary of short survey responses I Detailed responses

Bill, as amended at Stage 2