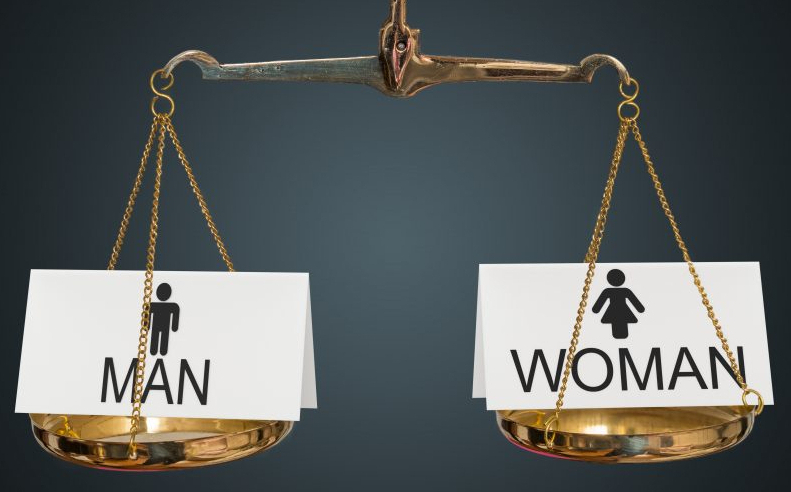 On 31st July 2020, a pre-action letter was sent to the Scottish Government by lawyers acting on behalf of For Women Scotland expressing significant concerns that a law intended to address historical under-representation of women on public boards is fundamentally flawed and that the Scottish Government has exceeded its authority in redefining “woman”.

The government responded on 19th August, saying they are “satisfied that the Gender Representation on Public Boards (Scotland) Act 2018 and subordinate legislation made and statutory guidance published under it are within legislative and devolved competence.”

Although disappointed the matter could not be resolved informally, For Women Scotland have instructed solicitors Balfour + Manson to lodge a petition to proceed with a judicial review. This has now been registered and accepted by the Court of Session.

The petition maintains that:

For Women Scotland has objected vehemently to this wholesale redefinition of women, which was done at the request of a lobby group, and without public consultation or Parliamentary scrutiny.

Speaking for FWS, Trina Budge said “It is untenable that ‘woman’ is defined differently across the laws of Scotland. This case is vitally important to stop the erosion of women’s rights in law and we are grateful for the public support in bringing this action to hold the government to account.”